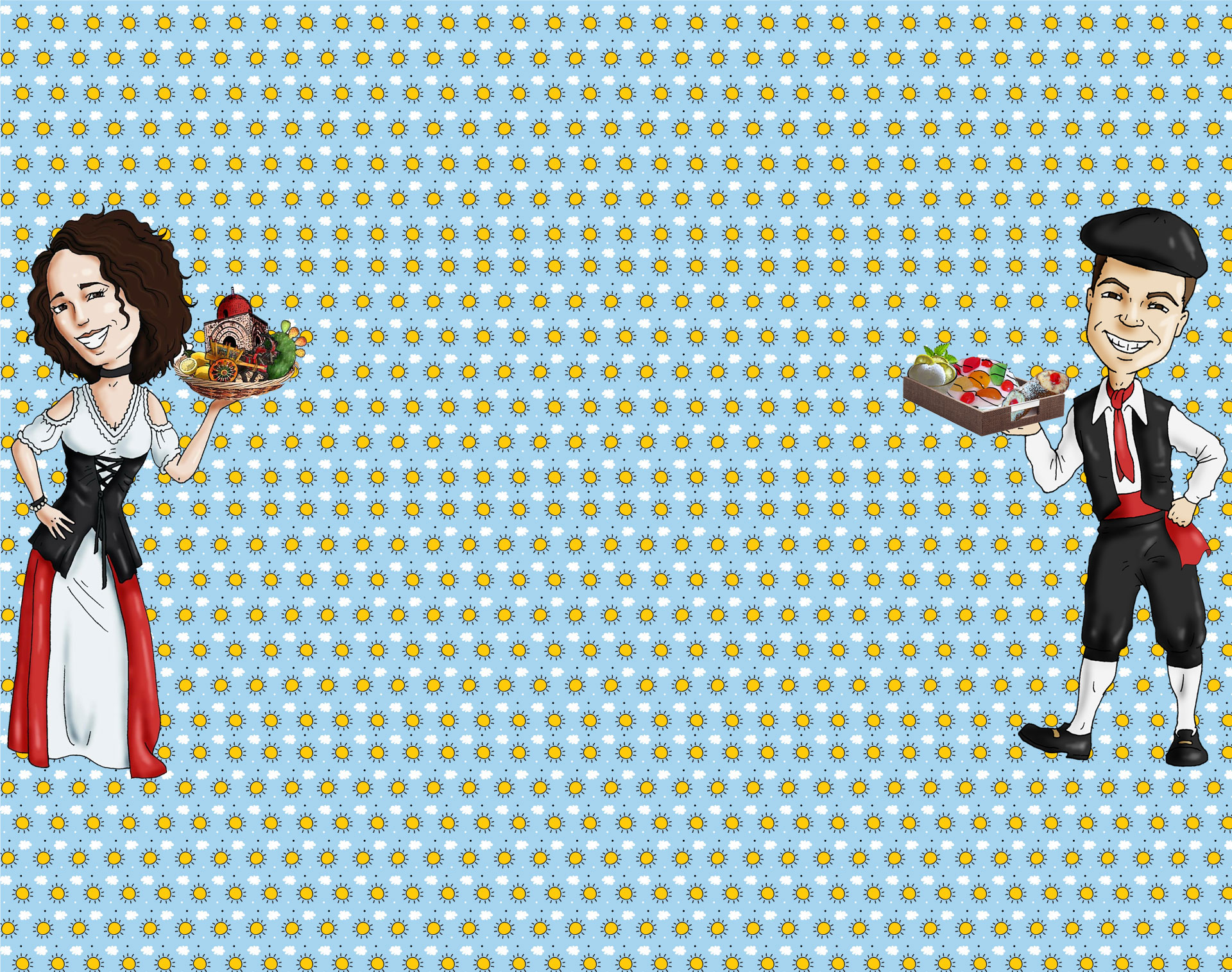 “W Palermo and Santa Rosalia! ” is the only phrase you will hear on July 14th…

On February 13, 1625, Santa Rosalia appeared on Mount Pellegrino to a man who lived in the Monte di Pietà district, who wanted to commit suicide because of the death of his fifteen-year-old wife. The Saint stopped him and told him that only if her remains had been taken in the procession and the “Te Deum Laudamus” had been sung, the plague would end, as the Virgin mary had said and promised. The man called his confessor, as Santa Rosalia had told him, and confessed everything he had seen. After three days he got ill and died, for he had already received his miracle. In February of 1625, the archbishop of Palermo, followed by all the clergy, by the Palatine Senate and by eminent citizens, started a procession through the city streets with the relics of the Saint. In a few days the city was healed from the plague. Santa Rosalia also protects the city of Palermo from earthquakes, storms and thunderstorms…even in recent times.

In 1625 the relics were placed inside a silver and glass chest, housed inside the Archbishop’s Palace, and from the same year they were brought to procession to remind of the miracle accomplished, opening a tradition that in more than three centuries very few interruptions.

The first celebration of 1625 was particularly short: the relics were moved a few meters from the Archbishop’s Palace to the cathedral. The route became more and more complex over the years, all throughout the city.

The four small devotional chariots used for the first processions were replaced in 1686 by a big triumphal chariot. The latter, soon becomes the center of the celebration, assumes considerable size and has been replaced several times, in search of more and more solemn scenographic effects.

Even now the famous “fistinu” is a big popular event on July 14th … Since then, a different theme has been developed each year, but still based on the story of the miracle of victory over the plague.

On the night of July 14th, the celebration is at its best: a large “folk-devotional procession”, starting from the Cathedral, proceeds along the old Cassaro road to the sea, passing through Porta Felice (ancient main city gate), according to an ideal route from death (the plague) to life (the light of fireworks at the seaside).

Among the songs, chants and choreographies, a great triumphal (boat-shaped) chariot with the statue of the Saint, is carried along the streets of Palermo. When the devotional chariot stops at Quattro Canti, the mayor lays flowers at the bottom of the statue of Saint Rosalia and shouts:

… and then the procession ands at the Marina, where a great fireworks show takes place.

Since the end of the 1990s, the devotional parade, has become a theatrical representation with spectacular light shows and acrobatic dances that represent the last days of the plague in Palermo.

The devotional procession is itinerant and it takes place in many other cities and parts of the world, in order to gain money for the next Fistinu. During the procession, there is also a culinary tradition to eat traditional food like Pasta chi saiddi (pasta with sardines), babbaluci (snails boiled with garlic and parsley), sfinciuni (traditional soft dough pizza), purpu (boiled octopus), calia and semenza (seeds), pollanche (corn cob) and muluni (watermelon).

Wanna join and really live the Fistinu with us as a local? Amuní! (let’s do it!)